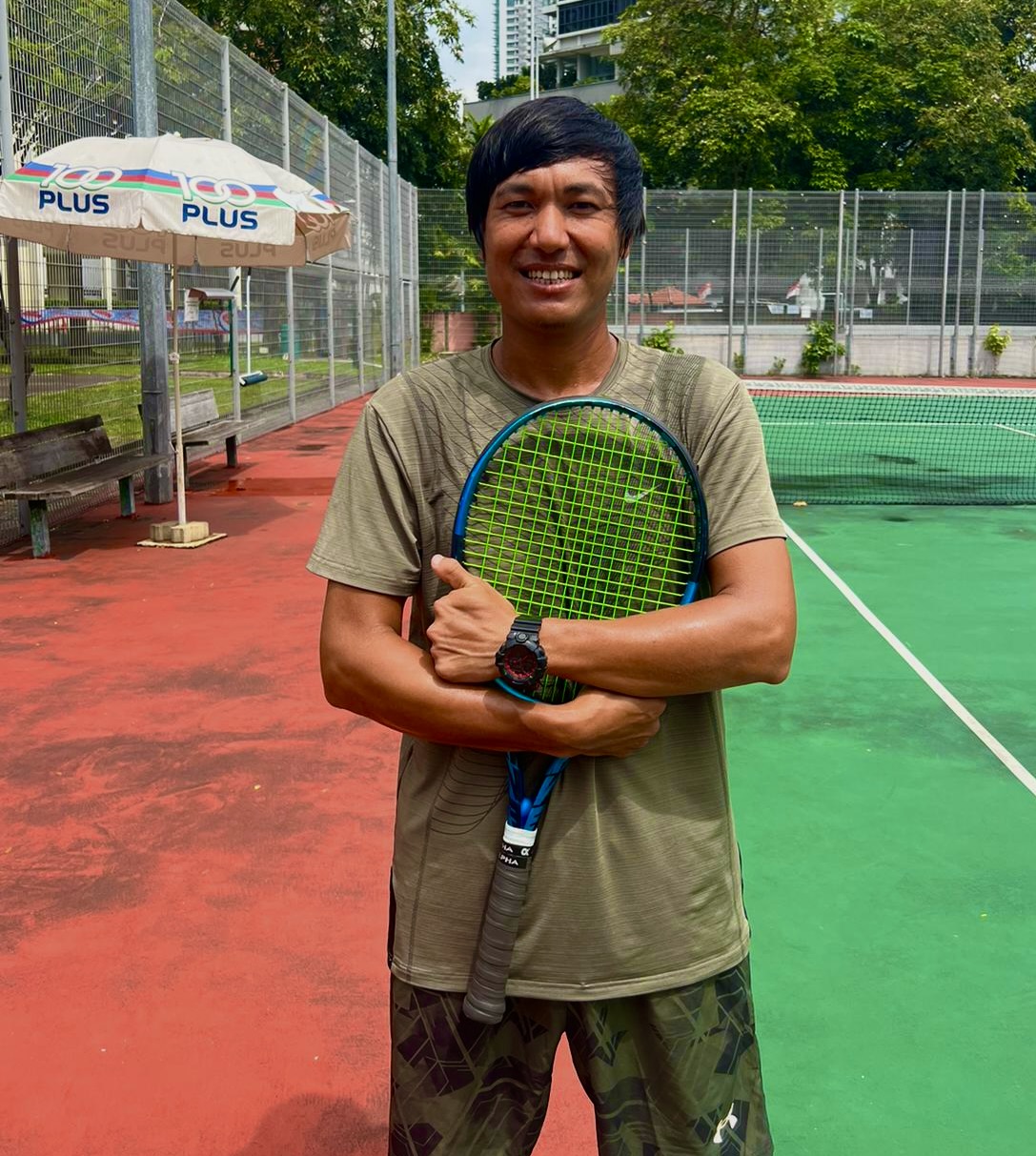 Born in Myanmar and graduating with a law degree, Coach Aung has instead chosen to pursue a career in tennis coaching to follow his passion. Since 2008, Aung has been coaching in several countries. These include his home country, Malaysia, and now, he is entirely on board with our academy. The highlights of his coaching career include developing champions and elites in the various age groups in Myanmar and Malaysia.

Coach Aung was an accomplished player, especially during his junior years when he had entered the quarter- and semi-finals in the U-14 and U-18 categories in his home country and India.