4 Lessons We Can Learn From Roger Federer on Corporate Reinvention 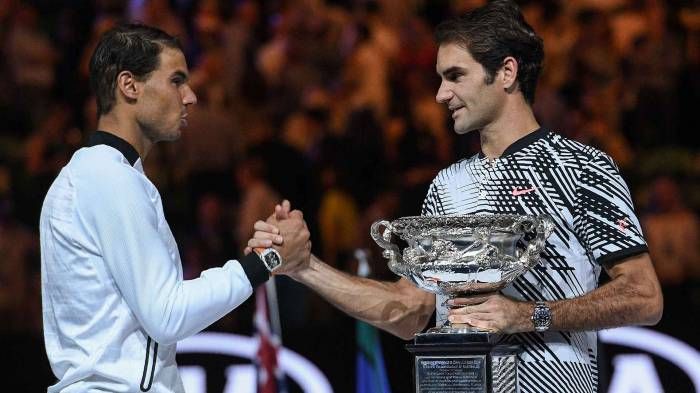 From beginners’ tennis to competitive level and from the tennis court to watching the big name stars play on the TV, there is one idol of tennis that just about everyone knows. This is, of course, Roger Federer. Amongst his astronomical achievements, Federer has continued gracing the court with his ballet-like movements and humble attitude for more years than many could dream of.

Aside from being a champion at the sport itself, Federer is also an incredible businessman. He has been able to continually reinvent himself, despite so many younger opponents appearing each year. To remain at the top of the sport how Federer has in the face of aging in a young person’s world shows that there are many lessons we can all learn from him in regards to corporate reinvention.

Here are some of the key points that Federer has used in staying at the top of his tennis game, very literally, in a constantly changing world. These are points that can be applied to anyone, at any time, in any social or professional context.

Making a failure a success

We are told repeatedly that the best way to learn is to make a mistake. Yet, so many of us don’t heed this advice and rather view our mistakes as negatives and a cause to give up. Federer certainly doesn’t. In between breaking records and defying the laws of gravity, Federer missed some great balls and played some mediocre games. Never, however, did he let these mistakes turn him down. Rather, he took the failures as learning moments, picked himself up, and graciously lost games along the way. These moments helped to build his character and success as much as his winnings did.

The importance of timing

In tennis, timing is everything. Knowing when to hit the ball, knowing when to strike, and knowing when to run for a seemingly impossible shot defines much of the game. Timing is also about keeping up with the times and knowing when to try something new and give something different a go. Federer did this countless times, such as re-hiring a coach after years on his own, because he knew the time was right to shake up his game.

Taking a step out of the comfort zone

We all like staying in the warm, cosy bubble of familiarity. But this is not where great achievements and daring moments happen. Federer has shown us this countless times on the court. While the status quo can be good and fine, it isn’t permanent. The comfort zone needs to keep changing for progress to happen in any relationship, business, or game. Many times Federer has tried new things, listened to new advice, and given something else a go. Staying in his comfort zone wouldn’t have won him 17 grand slam titles, after all.

Be willing to experiment

Whether this is with a new recipe, a new style of clothing, or even driving a new way to work, experimenting with things in life can make huge differences. There are reasons that humans are so diverse and different levels of creativity – so that we can learn from each other and gain inspiration to experiment with. In the face of tennis, Federer has suffered many injuries, discomforts, and dieting restrictions. Without experimenting on trying a new racket or stretching a new way, he would never have find things that work. Federer has taught us to be open minded and embrace something new, for you never know when the unknown will turn into the best choice of your life.